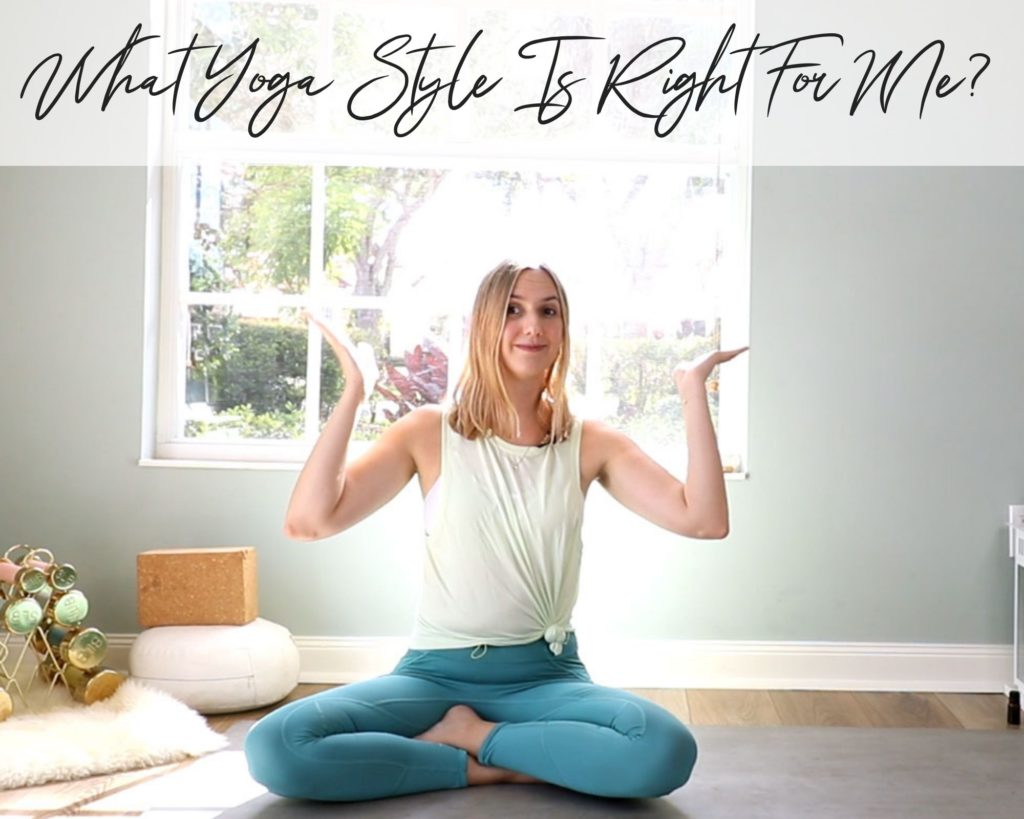 Yoga has been practiced for thousands of years. As any practice does, it has evolved so many ways into many diverse styles. All of these yoga styles have a unique purpose and bring something different into our study of Ayurveda. If you’re trying to determine which yoga style is best for you, it’s essential to remember that there is no “right” or “wrong” style, just ones that aren’t right for you at this moment.

Honestly, one of the most critical questions when trying to figure out which yoga style is right for you is: what class motivates you? Sure, there are yoga styles that might help you, specifically, more than others, but the class you enjoy, the class giving you the motivation to roll out your mat, is the most valuable style for you. That being said, let’s discuss a couple of different yoga styles.

What Yoga Style Is Right For You?

Vinyasa yoga dates back as far as 200 B.C. when instructors taught the 8 limbed yoga disciplines involving mental and physical conditioning and meditation. Since then, practitioners of this yoga style have refined the techniques to include more movement with intentional breath, as opposed to other types of yoga where you remain in poses while breathing. The vinyasa is the movement between asanas, so as you move from one pose to another, you have completed one vinyasa.

Vinyasa yoga is best for those who want more movement and less stillness. This yoga style has poses that link breath and movement in a rhythmic flow that becomes almost meditative. Vinyasa is great for calming the mind and nervous system through vigorous exercise. The Vinyasa yoga style’s physical strain and increased breathing create more heat, and therefore more sweat, which purifies your body and mind. 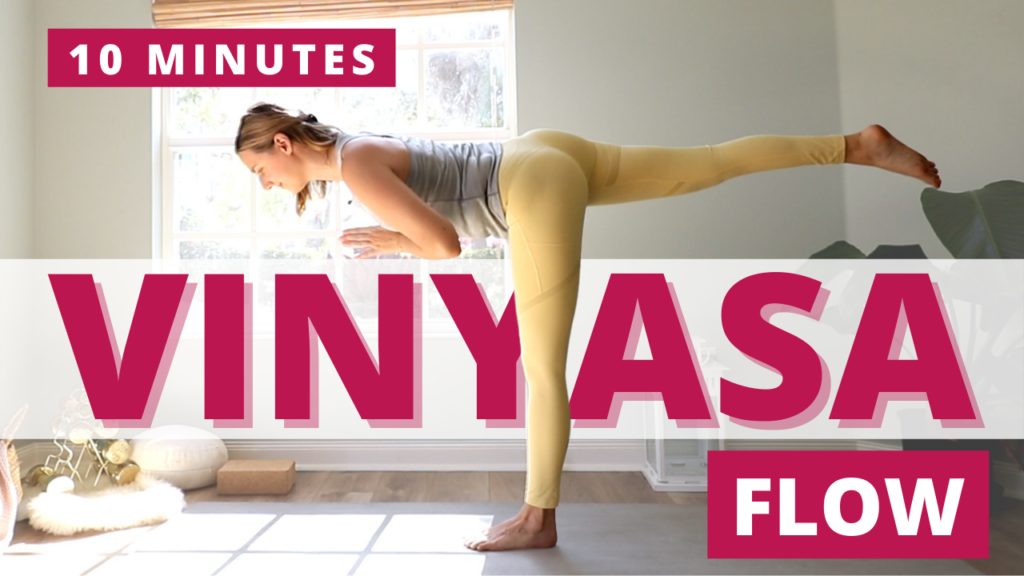 Ashtanga yoga also dates back to around 200 B.C., to an ancient book known as the Yoga Korunta, written by Vamana Rishi. Practitioners began to study the Yoga Korunta further in the late 1880s. In the 1930s, a man named T. Krishnamacharya created the Ashtanga Yoga style we know today.

It is a physical, mental, and spiritual practice. Ashtanga means 8 limbs because the practice is an 8-part method.

Ashtanga yoga is a very physical but also spiritual practice. This style of yoga is one of the only kinds where no music is played during class. Ashtanga yoga consists of 6 series of specific poses in a particular order. An instructor only gives a student one pose at a time until they master it.

While a man named Paul Grilley has popularised Yin Yoga, he attributes its origin to 3 separate lines:

Yin Yoga is a combination of Hatha yoga from India and Taoist yoga from China. Paulie Zink is responsible for introducing “Yin and Yang” yoga to the western hemisphere. He was a Kung Fu artist who used yoga significantly to increase his flexibility.

Yin Yoga is a slower-paced practice focusing on intentional stretching. This practice is beneficial after an intense workout. In Yin Yoga, practitioners hold poses for much longer than other yoga styles; hold poses for a minute up to 5 minutes. This style increases circulation and improves flexibility.

Kundalini-style yoga does not have a clear origin. Instead, this yoga style is the culmination of thousands of years of philosophical thought and spiritual study. Kundalini was first mentioned in the 8th century, but similar thoughts and ideas cropped up much earlier. The essence of Kundalini yoga can be seen in Chinese, Egyptian, and even some Native American tribes.

Like Ashtanga yoga, Kundalini yoga is a spiritual practice as much as it is physical. This style often includes singing or chanting. The chanting, meditation, singing and poses challenge both mind and body. This type of yoga focuses on the importance of the energy we all hold at the base of our spines. These centers are responsible for pleasure and reproduction, so it’s no coincidence that it also governs our sense of community as a species and connection with the divine feminine.

Practice Kundalini Yoga with me here!

What Yoga Style Do You Need?

These are a few of the yoga styles out there. Such an old practice is continuously evolving, and similarly, so are we. Practice what yoga style feels good for you and gets you motivated to keep coming back.

How to use a yoga strap? We continue our series on

Doing yoga every day can be hard. However, yoga ca

A yoga block is by far my favorite #yogaprop The g

🔥 Breath of Fire is my favorite breathing exerc

I am starting a new #yogareels series today: How t

Did you know that you can use your breath to impac

Pitta Dosha is governed by the fire and earth elem